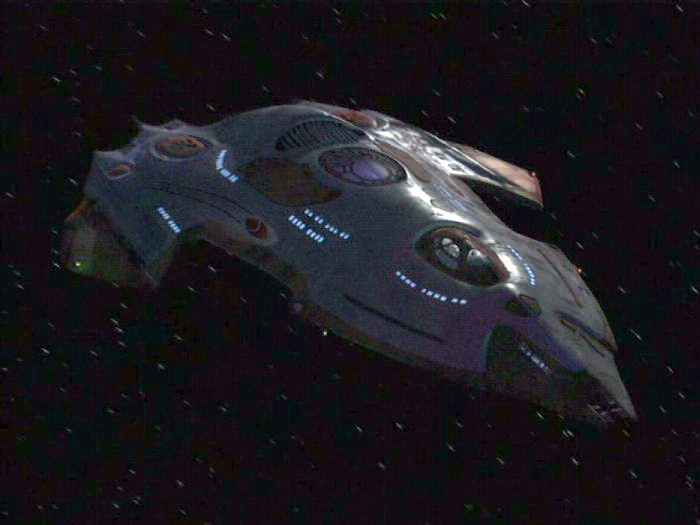 Yesterday, I wrote an article about William Edelstein's concern that a warpship could vaporize when traveling close to the speed of light. Let's face it, it doesn't sound good when a scientist points out that the ambient gas between the stars could turn into "death rays" with as much energy as a beam of protons in the Large Hadron Collider operating at full pelt.

To counter this argument, advanced propulsion expert Richard Obousy is concerned that citing problems with a theoretical futuristic warp drive is a little shortsighted at best. At worst, it could distract from these advanced theories ever being tested.

"Of course, a warp drive is a purely theoretical device at this stage, and no evidence exists that indicates that a warp drive could actually be built," Dr. Obousy told Discovery News. "There are, however, some research papers which lay down a mathematical and physical framework for how such a device might function, given the convenient caveat of a 'sufficiently advanced technology.'"